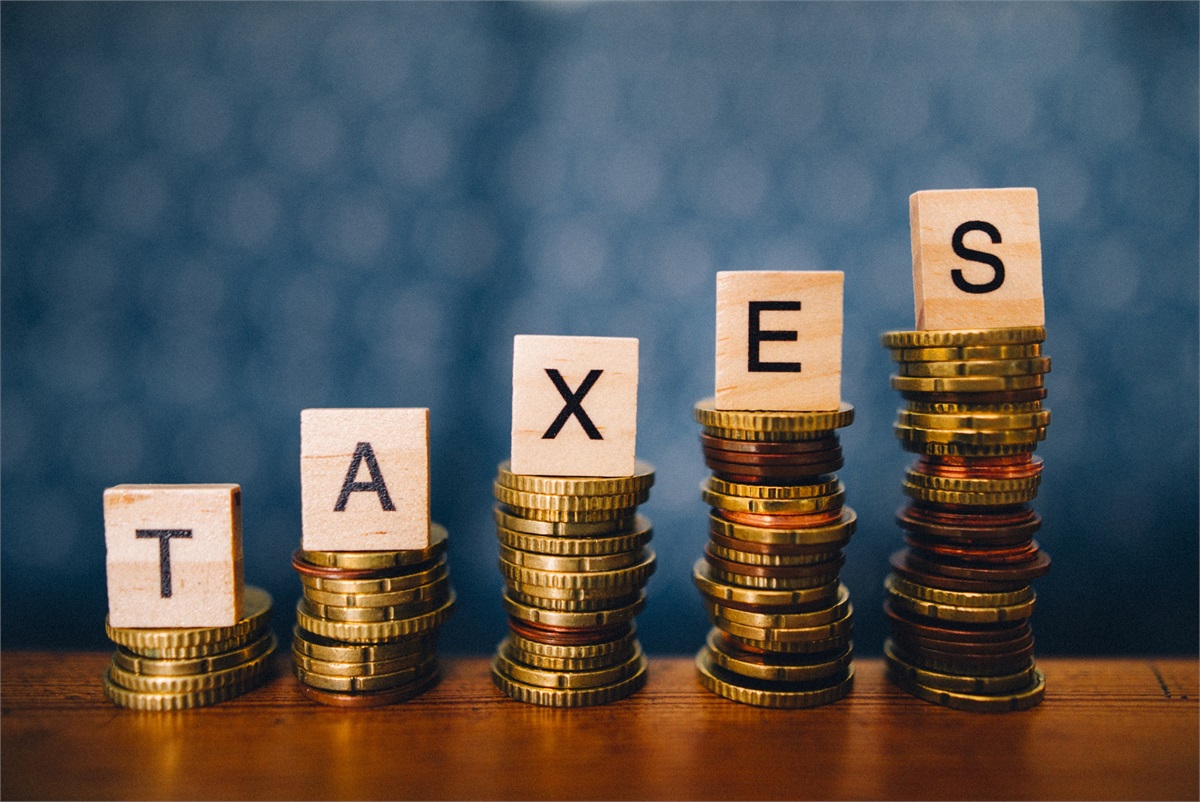 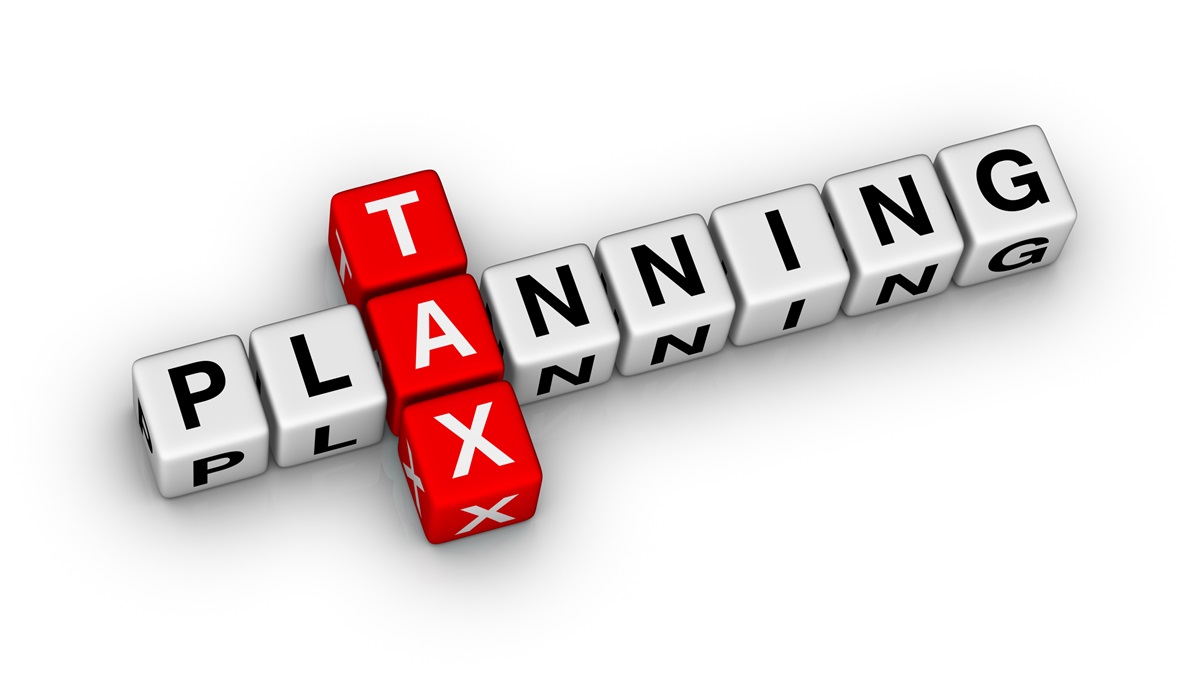 The Trump administration’s new tax reform bill was signed into law in December of 2017, representing the first major tax change in over 30 years. The changes are significant and are likely to affect nearly everyone in some measure; some positively, while others may find themselves with a higher tax bill in 2018. All of the changes represented in the new tax bill will be in effect through 2025.

Most people are talking about the elimination of the personal exemption. While the elimination of the personal exemption is a wash for most singles and married taxpayers without dependents, families with two or more children will likely be paying more taxes. For example, in 2017, a married couple with three children would have a total deduction of $32,950. In 2018, their total deduction will be $24,000, a tax increase of $8,950. Even with the doubling of the child tax credit, from $1,000 to $2,000, their taxes will still be more in 2018 than in 2017.

More taxpayers are eligible for the Child Tax Credit. While some taxpayers will suffer from the demise of the personal exemption if they have children (see above), there is some good news for those with children. The Child Tax Credit has been doubled from $1,000 to $2,000 for qualified children under the age of 17. The new tax bill also expands eligibility for the credit from an income level of $110,000 for married filing jointly taxpayers to $400,000, making a lot more taxpayers eligible for the credit.

Another change for taxpayers with children is the more expansive use of the 529 savings plan. In 2017 and prior years, taxpayers could only use 529 plans for college expenses. The new changes allow parents to use up to $10,000 per year for other levels of education, such as private schools or even tutoring expenses.

Eligible mortgage maximums have been lowered from the current amount of $1 million in mortgage debt to $750,000 for 2018. Though many outlets are reporting that the home equity interest deduction has gone away, the IRS cautions that in many cases, home equity loan interest may still be deductible.

Other changes coming in 2018 include the elimination of deductions for moving expenses, casualty and theft losses, alimony payments, and tax preparation expenses. However, both charitable expenses and medical expense deductions allowed have increased.

With so many changes coming in 2018, now may be the best time to talk with a tax professional about the changes and how they will affect your tax situation going forward.